The late Jack Tenzel founded Hermitage Distribution Company in 1944. The company started in a converted house that was originally located at 1402 Church Street, and in 1946, the name was changed to Hermitage Electric Supply Corporation. In 1954, Tenzel’s son-in-law, Gerald Fleischer, joined the company and subsequently became president in 1965.

In 1958, Hermitage Electric Supply Corporation was out of space and moved to 1303 Demonbreun Street. This new building had 16,000 square feet and added a kitchen division to the mix of lighting, appliances, and electrical supplies. In 1965, Hermitage Electric Supply Corporation had a 300 percent sales increase primarily due to the growth of its appliance distribution. A new interstate (I-40) was to be located through the current location, which led to the search for a new location.

Land was found and purchased for construction at 531 Lafayette Street. The Grand Opening was held with great fanfare in October 1968. There was a ribbon cutting ceremony with Dr. Pauline Tenzel, Tom Fuller of Thomas Lighting, Lt. Governor Frank Gorrell, and Doris and Gerald Fleischer. The newly constructed facility, with 16,000 square feet, is the current location of Hermitage.

Hermitage Electric Supply Corporation’s main building is 40,000 square feet and has six businesses under this roof. The Lighting Division, Appliance Department, Electrical Division, Hardware Division, Internet Division, and Kitchen and Bath Division all share the same showroom and serve the residential building and remodeling segment of the Middle Tennessee and Southern Kentucky markets. The National Accounts Division is located in an 80,000 square foot building at 3640 Trousdale Drive. This serves as a distribution point for appliances and the commercial lighting packages, as well as hospitality markets with lighting and design needs. Hermitage is the winner of the Reader’s Favorites Awards in Greater Nashville House and Home, a Home Decor winner in Best of Citysearch, Nashville, and an ARTS finalist. 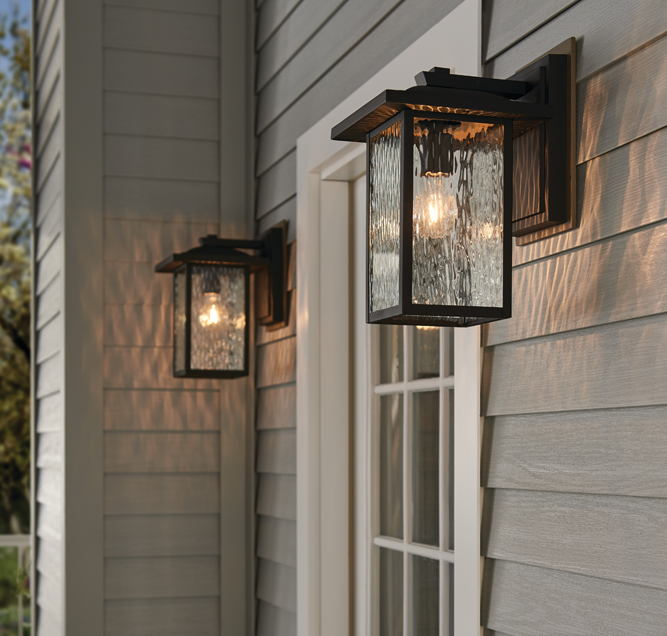